Les Copains is one of the most well-known fashion houses in Italy and throughout the world. The brand name was created in the late 1950's and takes its name from the title of a popular French radio show, “Salut Les Copains”. Since its founding, Les Copains has always been considered a symbol of the “Made in Italy” tradition in terms of creativity, industrial technique and quality. For decades, Les Copains has been making its mark in knitwear - a symbol of style, glamour, freedom and excellence, using rarely seen stitch detail and customization. 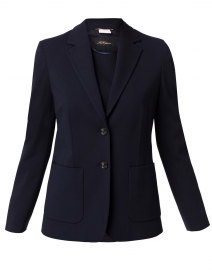 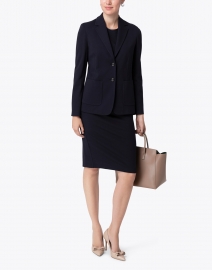 Creating a Halsbrook account helps you move through the checkout process faster, save multiple addresses, track your order status and more.

YOUR SHOPPING BAG IS EMPTY